Trichotillomania: What Is It? 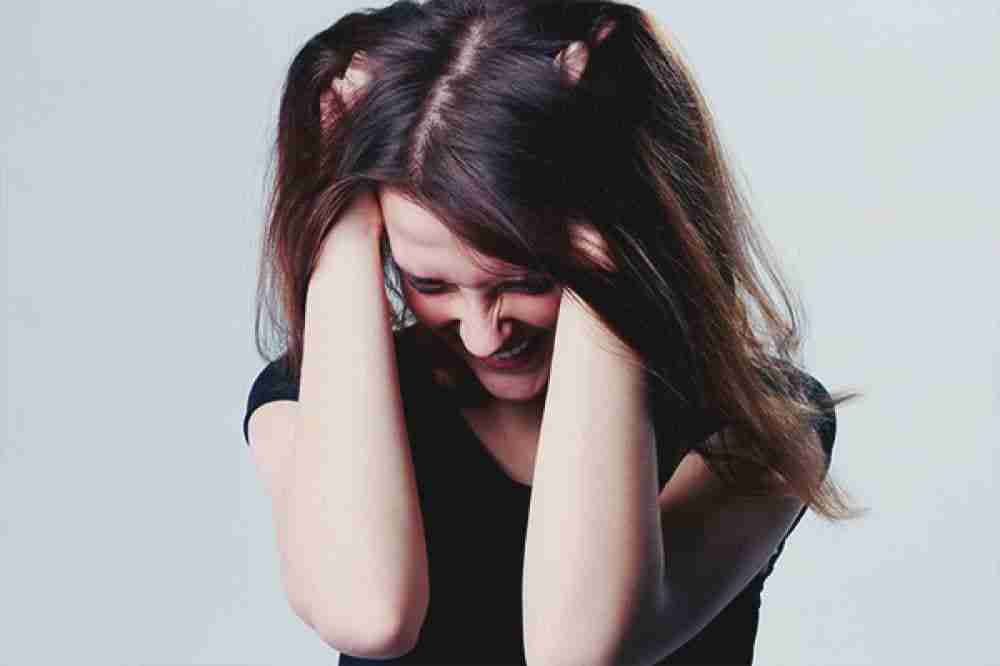 Trichotillomania (trick- o-till-o-may-nee-uh) (TTM or “trich”), also known as Hair Pulling Disorder, is the repetitive pulling out of one’s hair. Trichotillomania is one of a group of behaviors known as Body-Focused Repetitive Behaviors (BFRBs). These self-grooming behaviors in which individuals pull, pick, scrape, or bite their hair, skin, or nails, resulting in damage to the body.

Research indicates that about 1 or 2 in 50 people experience
trichotillomania in their lifetime. It usually begins in late childhood/early puberty. In childhood, it occurs equally in boys and girls. By adulthood, 80-90% of reported cases are women. Hair pulling varies in its severity, location on the body, and response to treatment. Without treatment, trichotillomania tends to be a chronic condition that may come and go throughout a lifetime.

Trichotillomania is currently classified as an “Obsessive-Compulsive and Related Disorder” in the Diagnostic and Statistical Manual of Mental Disorders, Fifth Edition. The DSM-5 diagnostic criteria include:

●significant distress or impairment in social, occupational, or another area of functioning
●Not due to substance abuse or a medical condition (e.g., dermatological condition)
● Not better accounted for by another psychiatric disorder

Hair pulling may occur across a variety of settings and with both sedentary and active lifestyles.

There are times when pulling occurs in a goal-directed manner and also in an automatic manner in which the individual is less aware. Many individuals report noticeable sensations before, during, and after pulling. A wide range of emotions, spanning from boredom to anxiety, frustration, and depression can affect hair pulling, as can thoughts, beliefs, and values.

Although the severity of hair pulling varies, many people with trichotillomania have noticeable hair loss, which they attempt to camouflage. Thinning or bald spots on the head may get covered up with hairstyles, scarves, wigs, extensions, or makeup. Those with missing eyelashes, eyebrows, or body hair, may attempt to camouflage with makeup, clothing, or other means of concealing affected areas.

Due to shame and embarrassment, those with trichotillomania may avoid activities and social situations that may lead to them feeling vulnerable to being “discovered.” This may include windy weather, going to the beach, swimming, doctorʼs visits, hair salon appointments, childhood sleepovers, readying for bed in a lighted area, and intimacy.

For some people, trichotillomania is a mild problem or frustration. But for many, shame and embarrassment about hair pulling causes painful isolation. This isolation may result in a great deal of emotional distress, placing them at risk for a co-occurring psychiatric disorder,
such as a mood or anxiety disorder. Hair pulling can lead to great tension and strained relationships with family members and friends. Family members may need professional help in coping with this problem.

Physical effects such as pruritus, tissue damage, infection, and repetitive motion injuries to the muscles or joints are not uncommon. Those who ingest the pulled hair or parts thereof may experience gastrointestinal distress or develop a trichobezoar (hairball in the intestines or stomach). The trichobezoar could lead to gastrointestinal blockage and need surgical removal. Although trichobezoars are rare, they are a serious risk for those who ingest hair.

If you or someone you know is suffering from trichotillomania, please join our online support group and forum.

And check out our newly launched charity for those who canʼt afford my specialty services. I will donate once a month to one client.